This is the result of every study. It's a self-perpetuating business model.
Click to expand...

This is the result of every study. It's a self-perpetuating business model.
Click to expand...

larger black holes for money drops need to be excavated. 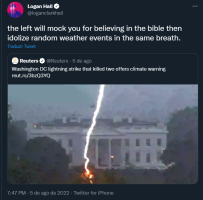 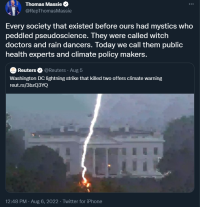 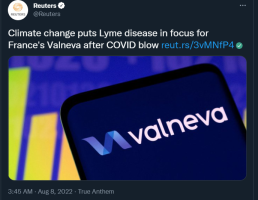 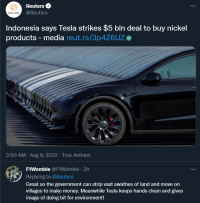 This was not an admission of guilty for the unexpected climate events. But it was very, very close. It may help some people connect the dots.

Thanks for posting.
Quiessence ≠ Acquiescence

This is not found in mainstream news. It does not fit the official narrative.

The Almanac is calling for record-setting chills of 40F-below-zero... Welcome to the next Grand Solar Minimum.

In the course of our lifetimes, we have been bombarded with dire warnings about the fate of the planet.

In the late 60s, Paul Ehrilich’s book “The Population Bomb'' predicted the Earth would not be able to feed three and a half billion people. Today, there are more than 7.8 billion people and climbing. Ehrilich was wrong. Not only are we feeding more people, the percentage of people who are undernourished has been steadily falling since 1990.

In the 1970s, the news about climate indicated we were headed for another ice age. That didn’t happen.

The Maldives are supposed to be underwater by now, based on a 1988 prediction. That 30-year prediction was revised in 2015 to happen in 30 years from now.

In the early 2000s, polar bears were apparently on the brink of survival. National Geographic wrongly published a photo of an ailing polar bear with the headline, “This is What Climate Change Looks Like.” The magazine has since said it “went too far” with the caption. Recent population numbers of polar bears are up from 24,000 in 1984 to more than 26,500 at a minimum today.

And today, as we write this introduction, we read that ice has covered the Sahara Desert, and recently it snowed in Madrid and Malibu, California. What is going on? Patrick Moore, one of the controversial environmentalists on the planet, says, “Predictions of invisible threats aren’t real.” He says we’ve been duped.

We invited Dr. Patrick Moore to join us for a Conversation That Matters about predictions of catastrophic threats. 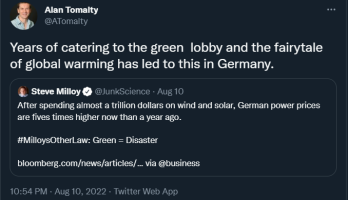 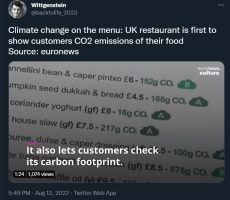 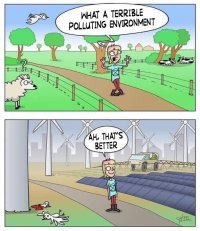 I guess he doesn’t value a green rich planet with plants and animals flourishing. 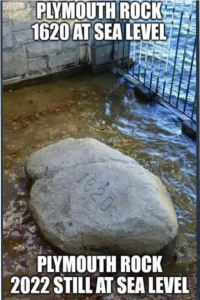 nypost.com
Quiessence ≠ Acquiescence
You must log in or register to reply here.
New posts

Omicron symptoms -> Those of the genetic experiment. Unbelievable.
4 5 6

Under stress, plants create their own aspirin — which may protect them from climate change

Health Crisis? It Must Be Climate Change
2

B
HERE COME THE CLIMATE LOCKDOWNS, “FOR THE GOOD OF THE PLANET”

Sep 19, 2021
Donttreadonme
D
B
CLIMATE ENGINEERING AND YOUR HEALTH

Climate To Get Colder Than Last 200 Years, More Volcanic Eruptions
2

Looking For Job And/Or Internship In Southern Climate Area

What Do You Think: Warm Climate Fruits Only?

Moving To A Warmer Climate And Stress
2

May 29, 2013
Dutchie
D
A
CAN KEEPING DHT HIGH IN PUBERTY CHANGE THE FACE

E
What can cause the hip bones to be slightly wider as a male? Can your shoulders/hips/other bones still change in your 20s?

R
When did Peat change his mind about Covid?
2

Thyroid (t3) causes body odor change what is the cause? Should I stop?
2

Jul 23, 2022
baccheion
B
T
Appatype Suppressant? I Need To Change